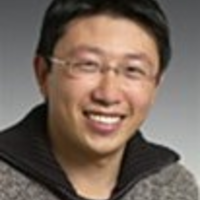 From April 2015 until October 2019 the Danish flagship project EnergyLab Nordhavn, funded by the Danish Energy Technology Development and Demonstration Programme (EUDP) with a total budget of DKK 143 mio (€ 19 mio.), has developed and demonstrated a number of future energy solutions in the city center of Copenhagen, Denmark. The project integrates research, development and demonstration and is a large-scale project that contributes to the grand challenge of transforming the energy system to efficiently integrate a large share of renewable energy, a means to support international and national climate goals. This talk will give a brief introduction to EnergyLab Nordhavn and some of its achievements, such as smart buildings, advanced planning algorithms, integrated demand response.

Keep me informed on G-STIC